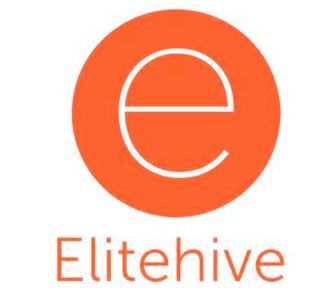 Written by zerophoid on 12th Nov 2013. Posted in Pro-African Sites.

Elitehive is a social networking application, where people can connect, chat, share photos/videos and get news. Some actually call it a Ugandan version of Facebook. An innovative 25 year old by the name of Sseremba created it using his MacBook as his mobile office. With the help of a friend named Ntambazi, whose responsibility was the graphics, they were able to launch the network in April this year to be able to host 100 000 simultaneous users. In just four months, the platform has attracted up to 2,000 members with at least 500 active daily users.

Let us support African innovation, sign up to the network today http://www.elitehive.com/sign_up.