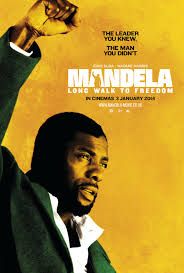 Written by zerophoid on 6th Nov 2013. Posted in African Books. 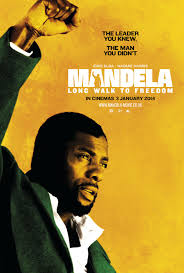 Based on Mandela’s autobiography, also called “Long Walk to Freedom,” the biopic follows Mandela’s life journey from his childhood growing up in a rural village, through the anti-apartheid struggle and prison years, to his inauguration as the first democratically elected president of South Africa. The film’s producer, South African Anant Singh, says he first started corresponding with Mandela about the movie’s rights when the iconic leader was still behind bars.

“It began almost 25 years ago to try and get this story and to bring it to the big screen,” Singh told CNN earlier this year. “I have letters in his handwriting modestly saying, ‘will people actually want to see a film about my life?'”

Mandeladid not attend the premiere as he remains in critical but stable condition in his Johannesburg home, where he is being looked after by a team of military doctors. Yet relatives, friends and former freedom fighters all joined the movie’s cast and crew in what was an exciting and emotional gathering. “Mandela: Long Walk To Freedom” will be released in South Africa on November 28 and one day later it will premiere in in New York and Los Angeles.