Written by zerophoid on 15th Jul 2013. Posted in Interesting people from Africa. 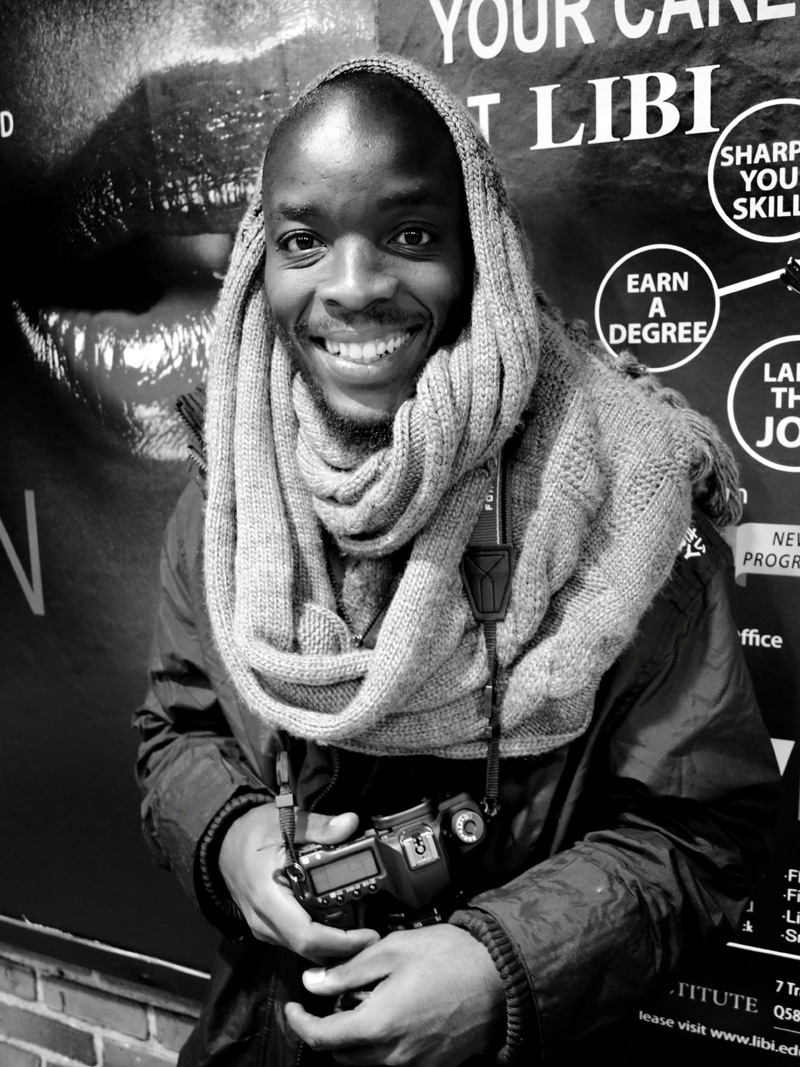 Growing up in an informal settlement in Soweto Mohau Modisakeng often saw the effects of political violence and poverty. But there was never a shortage of stationery in the family shack. Modisakeng’s father, recognising his son’s love for drawing, often brought home  drawing pads and pens from work. Modisakeng would draw obsessively and later graduated from the Michaelis School of Fine Art in Cape Town. Now 26, he has exhibited at VOLTA NY, New York, the Saatchi Gallery in London and in several other local and international venues. Much of his work focuses on violence, particularly within an African context. “Had it not been for art and my love for sketching and painting I would have probably lost my bearings and strayed from my goal to rise above my hardships. My work has always presented a channel for me to engage my mind and my spirit in something reflective and introspective,” he says.