Written by zerophoid on 9th Jul 2013. Posted in Interesting people from Africa. 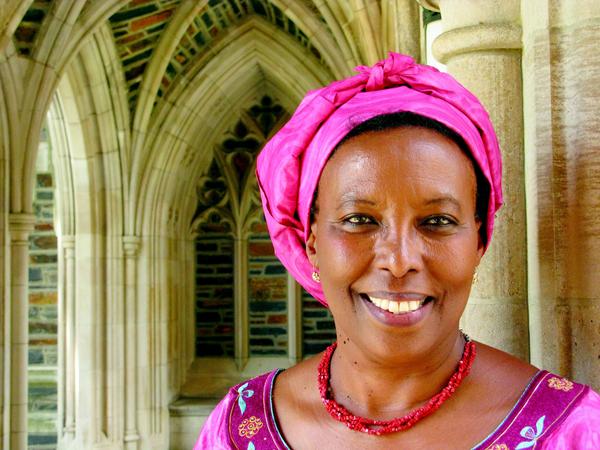 Marguerite “Maggy” Barankitse started with only 25 orphans, and over 20 years later has over 20000 whos lives she’s changed for the better by protecting and promoting their human rights. The Segal Family Foundation recognised her for her work in Burundi  by giving her the Foundation’s prestigious the “Angel of Africa” award. The foundation supports grassroot organizations, like Barankitse’s Maison Shalom, and has provided grants to dozens working across Africa.

A qualified teacher, and later a seminary student, Maggy was in a chapel when she got her idea to help orphaned children. In October 1993, she started to build Maison Shalom (The house of peace), because of a civil war she had been closely exposed to which orphaned 700 000 children.

What started as a place of refuge for just over two dozen children grew into a village, complete with a recreation centre, farm, school, housing, hospital, and even an income-generating hotel/guesthouse. It has grown so big that it hasn’t only changed the lives of the orphans, but the entire community who now benefit of access to services. Its success, says Maggy, is in the approach. At Maison Shalom, it is an holistic one – centered around the community.