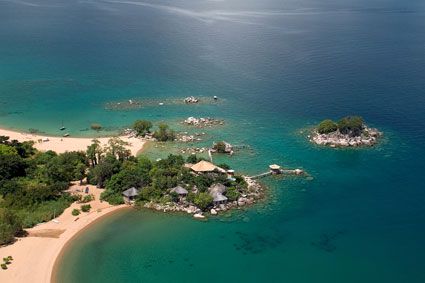 Written by zerophoid on 20th Nov 2012. Posted in Interesting places in Africa. 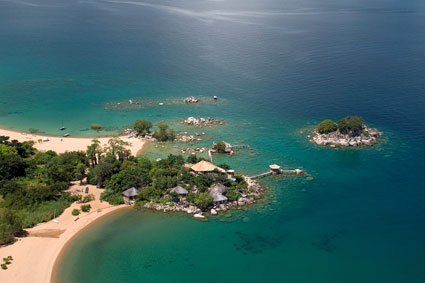 Also known as Lake Nyasa or Lago Niassa in Mozambique, Lake Malawi is an African Great Lake and the southern most lake in the East African Rift System. It’s the 3rd largest in Africa and the 8th largest in the world; this lake’s tropical waters are reportedly the habitat of more species of fresh fish than those of any other body of freshwater on Earth. Lake Malawi is one of Malawi’s major tourist attractions because of its beaches and islands. See pictures of the lake and its wild-life in our gallery here.