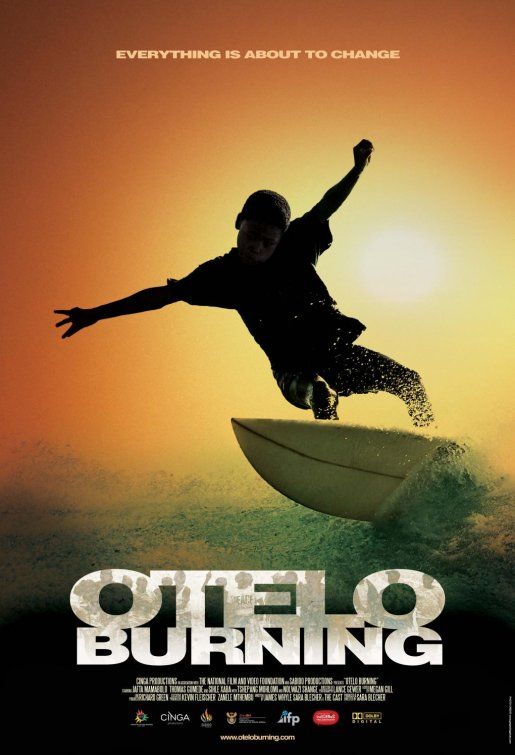 Written by zerophoid on 20th Nov 2012. Posted in African Books. 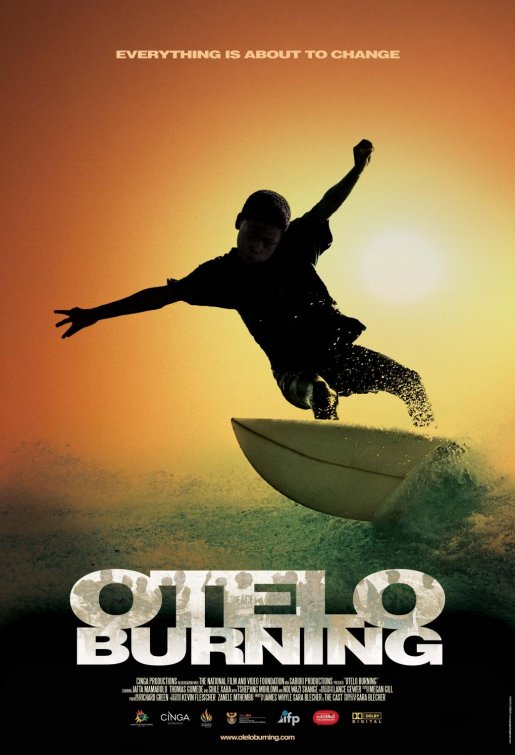 This South African feature film presents a gripping story of township kids as they discover surfing – a newfound freedom through water. This during a time of turmoil within the township of Lamontville. The film has won two awards, the prize for Best Cinematography and Best Child Actor (Tshepang Mohlomi), and has been viewed in numerous film festivals including the BFI London International Film Festival and the Busan International Festival in Korea. The film also recently premiered in the USA at MIST Harlem Cinemas.