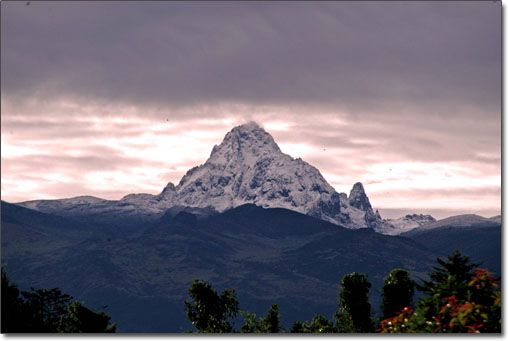 Written by zerophoid on 8th Nov 2012. Posted in Interesting places in Africa. 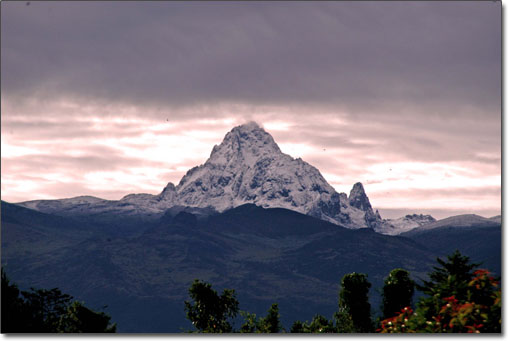 Mount Kenya is Africa’s second-highest mountain is located in central Kenya, with its highest peak reaching over 17,000 feet. Because it was covered in ice caps for thousands of years, it is extremely steep, with highly eroded slopes. Millions of years ago, it was an active volcano, and it is still covered in a number of glaciers, which are retreating rapidly due to changing temperature trends. Its lower forested peaks, and the land that surrounds them, make up the protected Mount Kenya National Park. These lower areas are a hospitable habitat for many small mammals like monkeys, hyrax and porcupines as well as a few larger species like antelope and leopard.