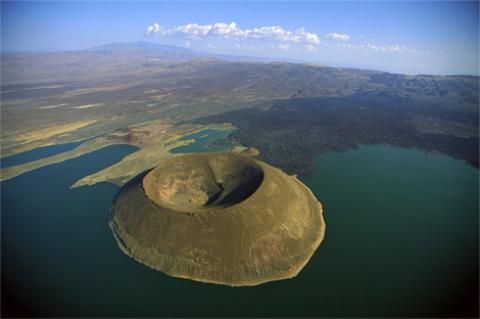 The largest permanent desert lake of the world

Written by zerophoid on 7th Nov 2012. Posted in Interesting places in Africa. 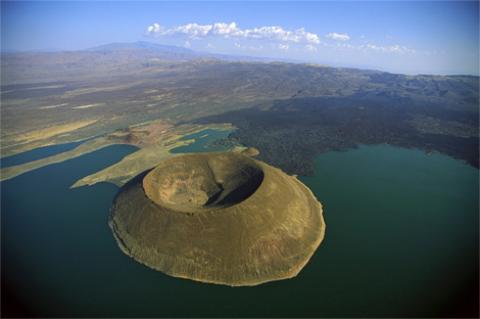 Water, water, everywhere, and not a drop to drink. That saying has never been more true than when it’s applied to Lake Turkana, the world’s largest permanent desert lake and the world’s third-largest salt lake. A wide expanse of water in the Kenyan Rift Valley, the lake is surrounded by primarily volcanic rock. Because it’s hard to access, it’s still very wild, and thousands upon thousands of Nile crocodiles can be found all over its shores. The unique wind conditions around the lake make it ideal for a wind farm, which is planned to power Kenya’s electricity grid.