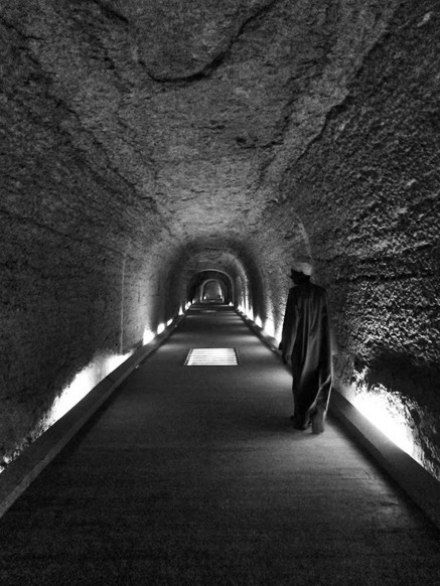 Written by zerophoid on 5th Nov 2012. Posted in Interesting places in Africa. 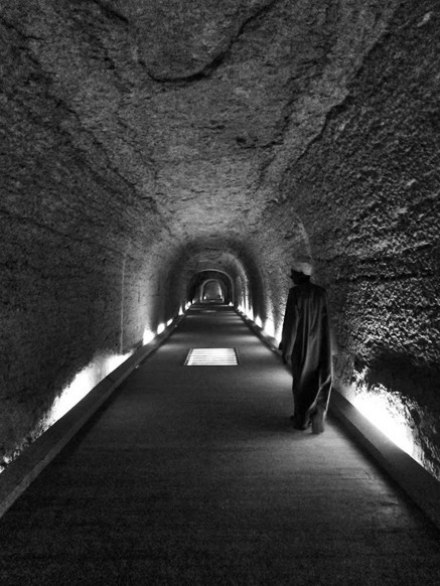 For the 1st time in 36 years, Egypt has opened an ancient underground metropolis with winding tunnels that stretch 3 quarters of a milebeneath the sand just north of the Step Pyramid of the Pharaoh Djoser. The Serapeum is one of several antiquities sites Egypt’s government has renovated and reopened to boost tourism, including the interior of the pyramid of Khufu and six other royal tombs at Giza plateau. The highlight is the Great Vault, a 382-yard-long passage hand carved from sandstone bedrock; it’s lined with 24 side chambers containing huge sarcophagi carved from single blocks of Aswan granite. The ten-year, $2 million renovation shored up burial chambers with steel beams and stabilized rock which had fractured due to water seepage, earthquakes, and decades of training exercises at a nearby military base involving explosives.